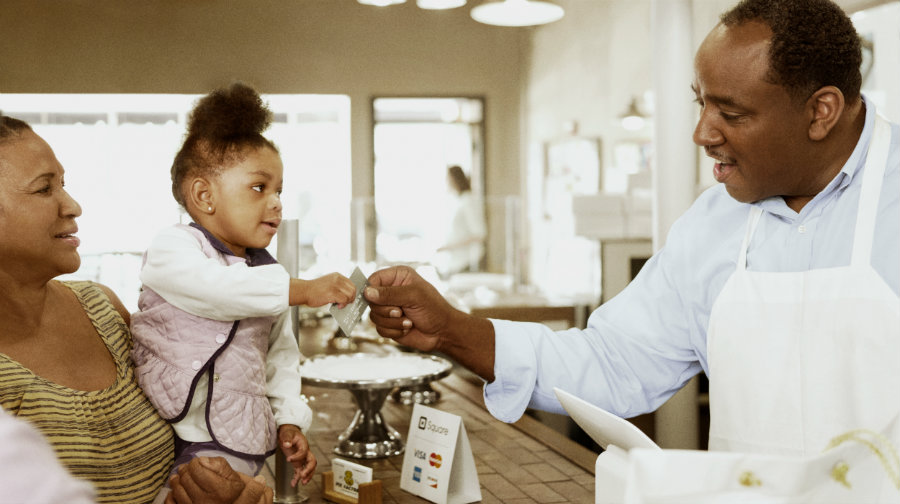 From its humble beginnings, Mr. Tod's southern style comfort bakery has grown to be nationally recognized for its excellence and home-style taste. Early on, Tod Wilson, learned the art of baking from his Godfather, as he assisted with running his bakery business in Paterson, NJ which grew into a multi-million dollar business. From there, Mr. Tod's Pie Factory was born in 2002.

Named as 'one of the best mail order pie companies in America' by Country Living Magazine and Oprah Magazine, Mr. Tod's southern style flavor has also been featured in the New York Times, The Today Show, The Food Network, CNBC  and many more media outlets.

One bite of our desserts brings back memories of your loved one; dusting the table with flour and rolling out the flaky pie crust. We understand that in today's fast paced environment consumers want to feel like they're getting goodness and value all in one bite, while savoring the taste... and Mr. Tod's does JUST that.

Get the latest updates on new products and upcoming sales